What Should You Know About DHT

Jul 11, 2017adminHealthComments Off on What Should You Know About DHTLike

The main goal of DHT is multifaceted and solely based on hair. It is a very well known and fascinating molecule to work with. Dihydrotestosterone, or DHT, is a natural but powerful metabolite of the human body, and the main cause of hair loss in both men and women. It is a chemical derivative of testosterone. It’s formed mainly in the testes, hair follicles, prostate gland, and adrenal glands. DHT is a sex steroid. DHT is also an androgen hormone. DHT is a particularly potent androgen, to be exactly five times more potent than testosterone.

There is a study going on, claiming that during the adult life, testosterone, rather than it’s byproduct DHT, is essential for normal sexual behavior, and important in building protein. It also helps the metabolic activities like production of blood cells, carbohydrate metabolism, bone formation, and liver function. DHT on the other hand, is essential in the development of male characteristics such as facial hair during puberty, and later in life. It has a major role in acne, prostatic hypertrophy, and androgenetic alopecia. It’s ironic that, DHT, which puts hair on the face in earlier part of life, for many men it also takes away from the scalp.

Rather than causing hair fall, DHT actually restricts the follicles to produce hair growth. Some people might not face this problem at all, but for those people who have a genetic tendency to hair loss, the hair follicles are particularly sensitive toward the effect of DHT. DHT prevents minerals, proteins, and vitamins to reach the follicles, due to which they do not have enough nourishment to sustain life, causing them to stop. With miniaturization, you can see some growth at a slower rate. The result obtained is thin hairs, which become finer with every new growth cycle, and eventually, the hair stops growing.

While you need proper nutrition to maintain hair health, taking such precautions alone will not counter the effects of DHT. There are two products that are legally assigned for the treatment of hair loss, which means they are safe and effective in reversing the loss of hair. Without interfering with testosterone levels, there are methods to recover the loss by counteracting the symptoms to increase the blood flow to the hair follicle, or by directly restraining the production of DHT.

There is always a better option available in the market that has milder effects compared to DHT. 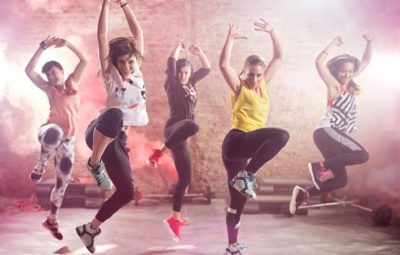 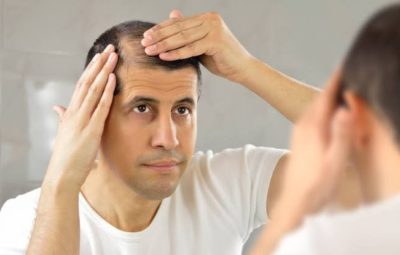 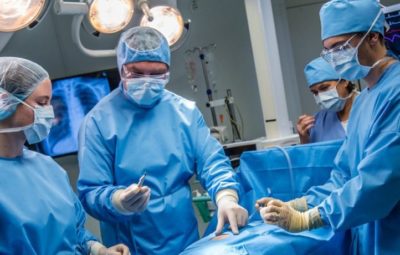 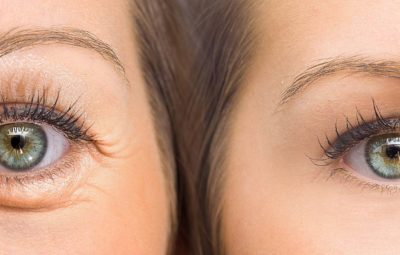 Four Things you need to know about nootropics