Why do people use CBD oil?

Sep 27, 2018adminHealthComments Off on Why do people use CBD oil?Like

You may have heard of the spike in recent interest in people taking CBD supplements. It’s been difficult to miss, with the media now widely reporting on it and it even now being available in high street pharmacies such as Holland & Barrett.

It appears that this is certainly not just another health fad either. Medical researchers are now taking the apparent benefits that this hemp extract may offer to help literally millions of people worldwide.

Something this big simply cannot be psychosomatic and usefully enough, early reports do indicate that there is scientific evidence supporting the health benefits of CBD.

But there are plenty of reasons which compel people to try out CBD.

Some will incorporate many of the below, while for others it can be to address one specific ailment. Either way, there’s plenty of reasons why people ought to try out this natural, toxin-free supplement that doesn’t get you remotely high!

The hard-fought success of the ‘medical marijuana’ lobby in more enlightened parts of the world has long used the argument for pain relief as being a key reason for decriminalization and so forth. A long-held assumption was that this was just for getting high and forgetting the pain – but this does not explain why many people taking non-psychoactive CBD experience similar relief.

A growing proportion of doctors are recognizing the proven fact that CBD does seem to significantly reduce inflammation. So widespread is this now agreed upon that many people who are very physically fit now use CBD to enhance recovery times after exercise. While the science may not quite be there just yet, the fact is that “if it works – it works” and more often than not this does seem to be the case.

Just because CBD carries no psychoactive properties it doesn’t mean it isn’t doing good things within the brain. Many people report how it can soften the symptoms of anxiety and depression, without the need to rely on artificial and often very addictive drugs as a crutch. Thanks to it being non-addictive and without any evidence of physical withdrawals, it has offered a benign solution to all sorts of other psychological issues.

Anecdotal sources claim that alongside the ‘big two’ mentioned above, it can help with narcolepsies, insomnia, sexual dysfunction, PTSD, migraines and even potentially very severe conditions such as psychosis and schizophrenia.

It must be stressed here that this is only based upon very limited medical research and is 99% on personal testimonies. But it appears that there are cases of CBD helping reduce some cancers. It is not a wonder cure, but it appears certain to have done no harm. Much research remains to be done on this, but as a natural aid for reducing nausea following chemotherapy the proof is pretty much out there. Some studies on mice have suggested it could be a natural means of helping those specifically with breast and prostate cancers.

What is more clear cut is the potential it may hold in lowering the risk of contracting diabetes – a key reason why so many people over the age of 40 have taken to CBD.

A well-quoted study from 2008 found that a selection of female white mice genetically predisposed to contracting diabetes opened many eyes. It found that 100% of the untreated mice became diabetic, while just under 40% of those treated with CBD fell ill. Read into that what you will.

While there is no reason to not take CBD as a supplement, it’s always wise to seek a doctor’s opinion if you’re suffering from an existing health problem.

One reason why people supplement their existing treatment and medication with this extract is that it is benign. So far there is zero evidence that it interrupts or hinders existing medical treatments. Good quality CBD oil will always be 100% organic and made without any chemicals whatsoever. This is why it is often referred to as a ‘health supplement’ because it’s intrinsically healthy!

Should I start taking CBD to help with my health issues?

There are mountains of other reasons why people take up a CBD schedule.

Hopefully, the examples above will give an indication of some of the most important, but we can quickly mention a few others. CBD may prove beneficial for heart health, seizure control, substance abuse treatment, MS, and even acne to name just a few more. After all – it’s 100% natural so it won’t hurt to give it a try.

The only issue with CBD is getting a ‘right’ dose established – a process many find frustrating. But by sticking with it, there’s a very decent chance it will – in some way – benefit your overall health. 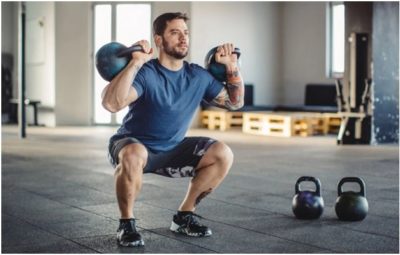 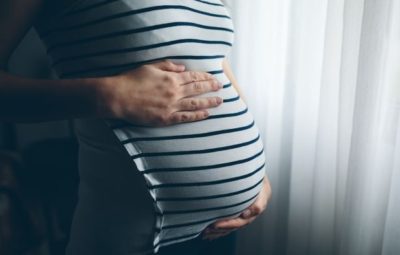 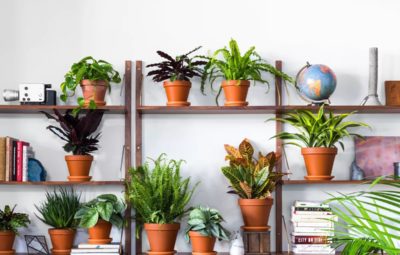 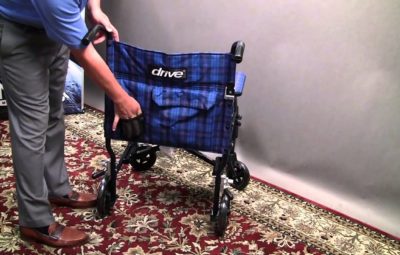 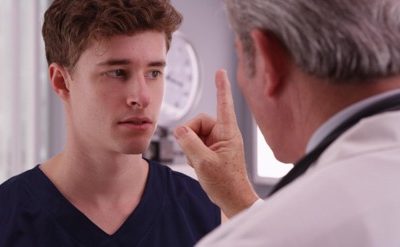