Should You Quit Drinking? 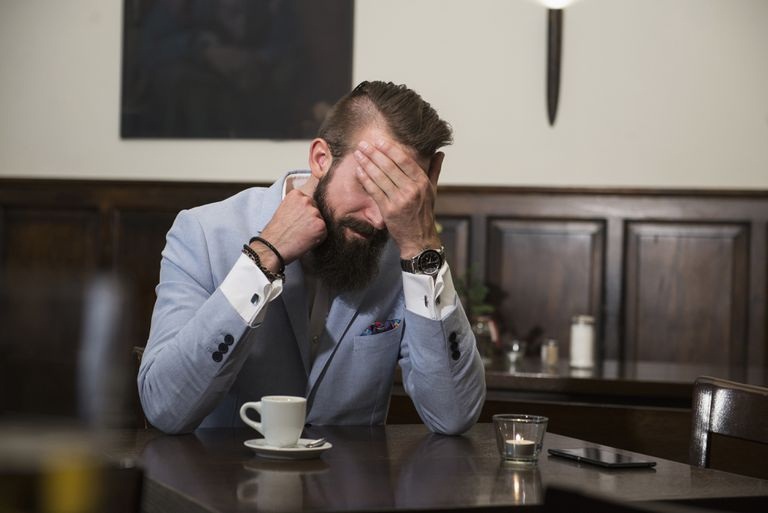 If you’re heavy drinker, you might be wondering if it’s time to quit. Alcohol is often viewed as a harmless substance because of its countrywide legal status. Just because it’s legal, though, doesn’t necessarily mean that it’s okay to consume in excess. Drinking can negatively affect your health and life in several ways.

Whether it’s beer, wine or liquor, drinking alcohol increases your risk of high blood pressure. All types of alcoholic beverages immediately raise blood pressure levels for a short period of time, after which the levels reside to normal. For moderate and heavy drinkers, however, the effects are intensified and prolonged. Considering that 32 percent of adults already suffer from high blood pressure, this isn’t something you should ignore.

Research has shown a direct link between excessive drinking and an irregular heart beat. Also known as an arrhythmia, this condition affects about 3 million people in the United States each year. Symptoms of an irregular heart beat include chest pain and tightness as well as fainting. It’s believed that alcohol disrupts the heart’s ability to regulate its rhythm, resulting in a beat that’s either too slow or too fast.

Drinking is one of the worst things you can do for your liver. The largest organ inside the human body, the liver filters toxins and impurities from blood. As blood moves from the digestive system, it enters the liver where it’s cleaned and then pumped to other areas of the body. Your liver is unable to perform this process effectively if you drink an excessive amount of alcohol. Alcohol contributes to the formation of fat in the liver. Eventually, this fat causes the liver to swell, leading to a condition known as fatty liver disease. There’s no cure for fatty liver disease, but you can lower your risk by cutting alcohol from your life.

You can lower your risk of cancer by cutting alcohol from your life. Excessive drinking has been linked to a variety of cancers, including malignant growths in the mouth, throat, liver and larynx.

Along with gallstones, drinking is a major risk factor of pancreatitis. According to one study, 70 percent of all cases are attributed to excessive alcohol consumption. There are two primary types of pancreatitis: acute and severe. The former is characterized by minor to moderate inflammation of the pancreas whereas the latter is characterized by severe inflammation and tissue damage of the pancreas. Both acute and severe pancreatitis can cause body-wide symptoms, ranging from nausea and stomach pain to sweating and loss of appetite. To lower your risk of this disease, avoid drinking alcohol in excess.

You won’t get sick as frequently once you stop drinking. A study conducted by Researchers from the University of Chicago found that binge drinking suppresses the immune system. Twenty minutes after drinking alcohol, your body’s internal defense against infection begins to weaken. And the next time you encounter bacteria or viruses, it may enter your body unchecked, thereby causing an infection like the cold or flu.

Being a depressant, alcohol can affect your mood and perspective on life. People who drink excessively are more likely to suffer from depression, anxiety and other psychological disorders. This is because alcohol disrupts the brain’s normal chemical balance, which subsequently affects our thoughts and feelings.

Aside from its numerous health risks, drinking is an expensive habit that’s reflected upon your bank account. Drinking just two $2 alcoholic beverages a day, for example, will cost you about $120 a month or $1,440 a year. Furthermore, there are other costs associated with drinking, such as lost productivity and increased healthcare expenses.

Drinking is an unhealthy, expensive habit. Like other habits, though, it’s also something to which millions of people are addicted to alcohol. By taking control of your life and making the right choices, you can break your dependence on alcohol and enjoy a healthier life.